Mr. Cardini is COO, General Counsel and a Managing Director of TowerBrook and a member of the Management Committee.

Mr. Cardini is responsible for investor relations for the firm. Mr. Cardini was previously a Partner, COO and General Counsel at Soros Private Equity. Prior to that, he was a senior solicitor at the London-based law firm, Ashursts, in the Private Equity Group in London and Milan. Mr. Cardini earned his LL.B. from Brunel University and completed his Law Society Finals at the College of Law in London. Mr. Cardini holds the Series 7, 24, 63, 79 and 99 licenses. Mr. Cardini is Co-Chair of the TowerBrook Foundation Grant Committee, a Trustee of Impetus and a former member of the Board of City Year London. 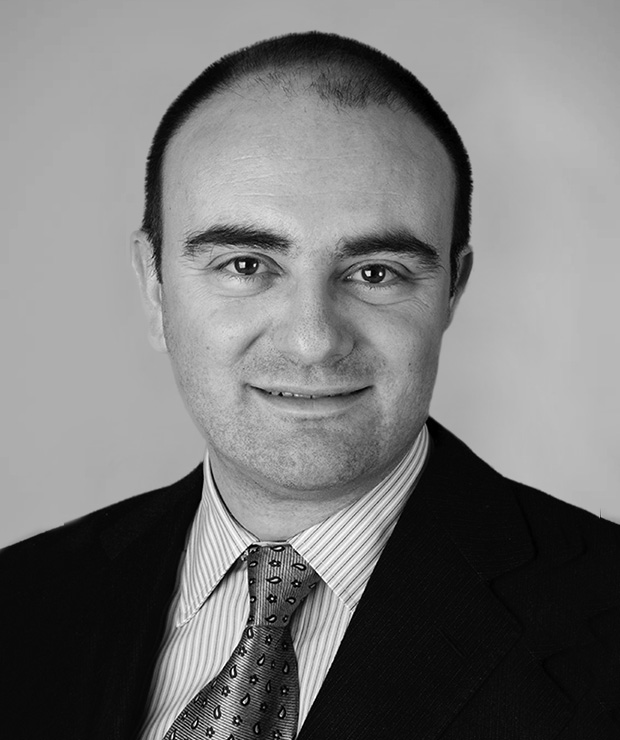