Mr. de Kruijff is an Associate at TowerBrook.

Previously, Mr. de Kruijff worked at the Clinton Health Access Initiative, where he advised governments in the Southern Africa region on financial and strategic topics in malaria elimination. Prior to this, he worked at Roland Berger’s London office as Consultant where he specialized in mainly European commercial due diligence work. Mr. de Kruijff earned his M.B.A. from Harvard Business School where he was a Fulbright Scholar, his M.Sc. in Management from London Business School and B.A. from Tilburg University. 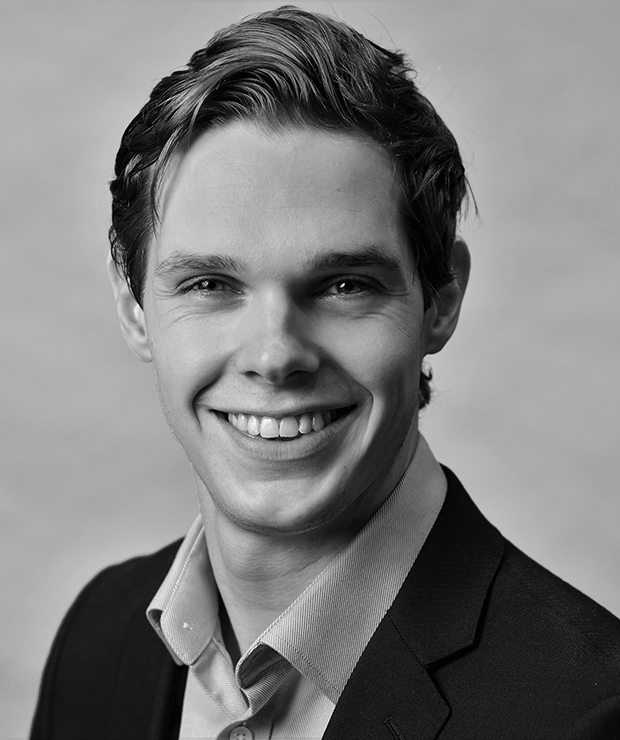